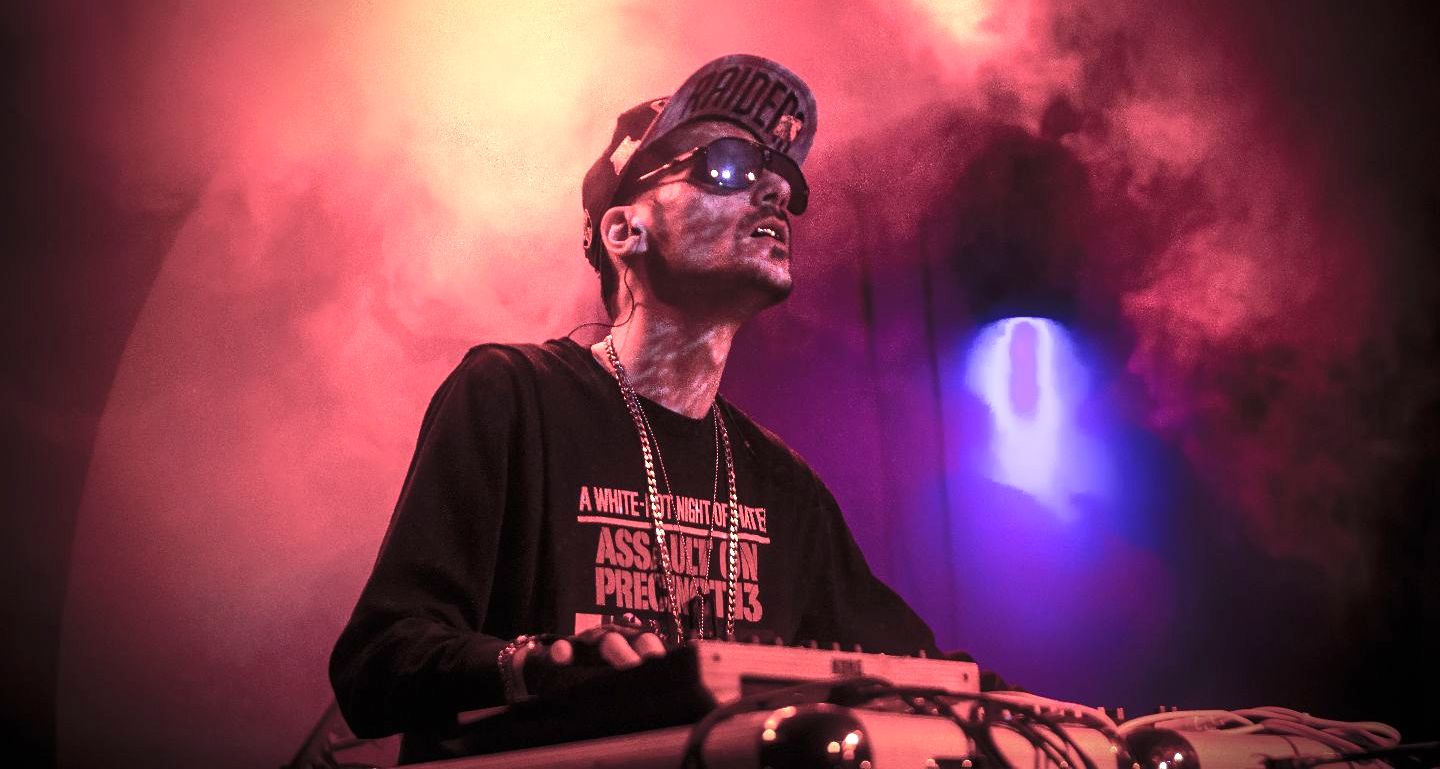 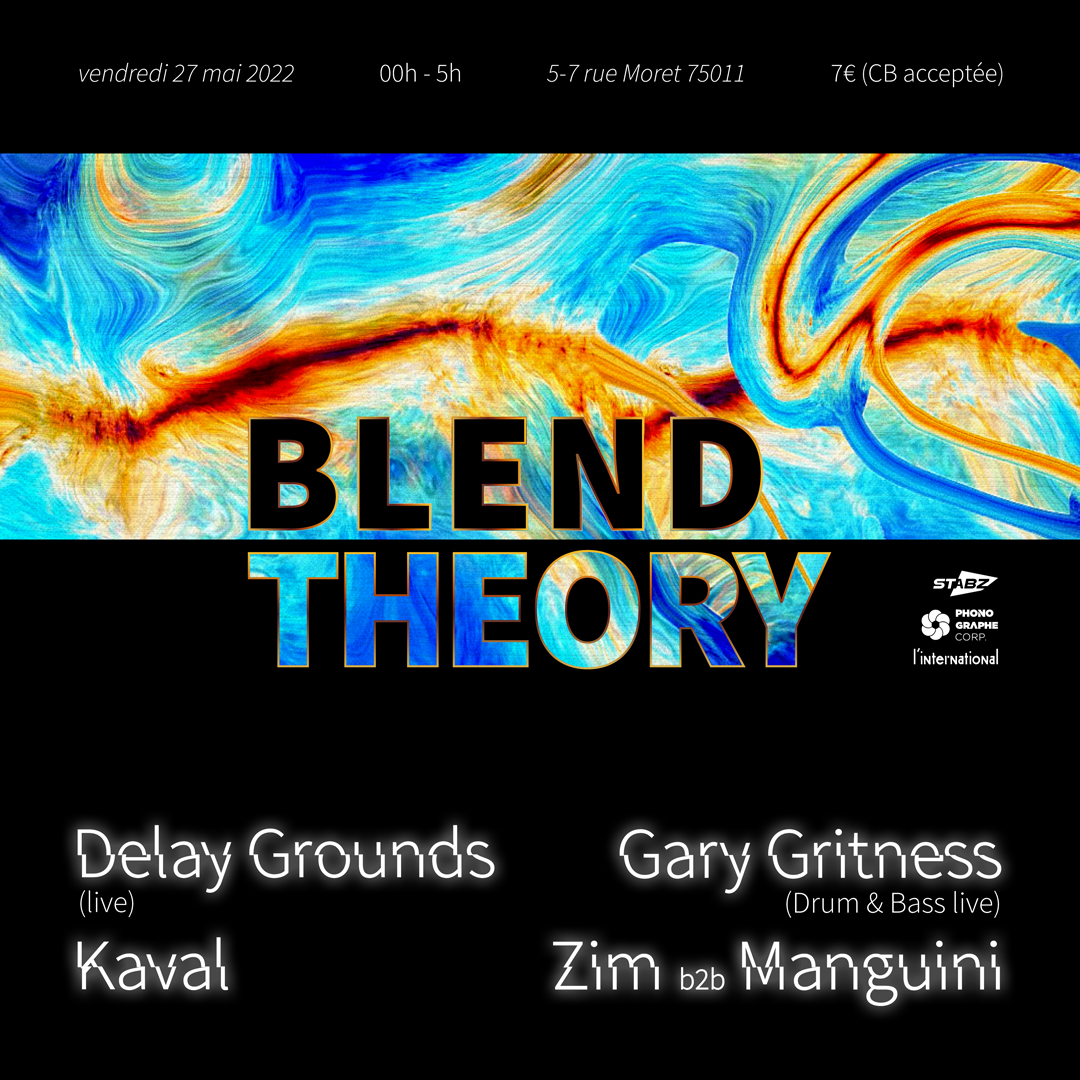 In just a few years, thanks to his instantly recognizable sound and all-out live performances, Gary Gritness has carved himself a reputation as one of the new key figures in Electro-Funk.

Hailing from Nancy, France, he's been spreading his infectious energy all over Europe, including Dimensions Festival, Glastonbury Festival, Weather Festival, Rex Club, about://blank and many others.

His string of critically acclaimed recordings on Clone and Hypercolour, ranging from hard-hitting electro beats to sophisticated boogie, blend the best of classic & modern influences from the streets of Detroit, Oakland and Atlanta around his trademark soulful feel.

He's also been bangin' the clubs as 'The Gritness': an intense hardware live set designed to tear the roof off any dancefloor with relentless grooves. 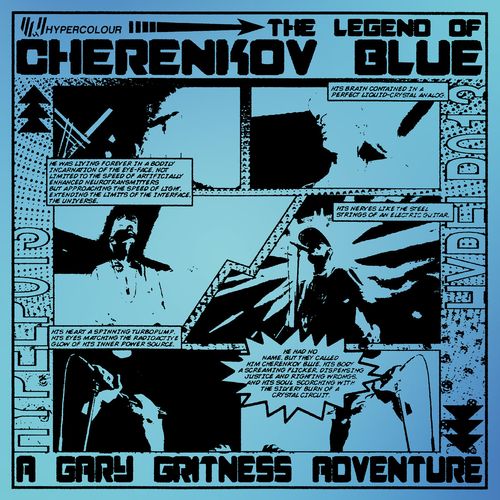 The Legend of Cherenkov Blue
2019, Hypercolour


MixMag Review: (Album of the Month)
"Gary Gritness's debut album delivers in a way that's simply jaw-dropping and it's already a contender for album of the year"

Exclaim! Review: (9/10)
"The best release in an already strong discography: as fans of Gary Gritness know, the refined directess and simplicity of his electro-funk music is rarely matched"

Get in touch with Gary G